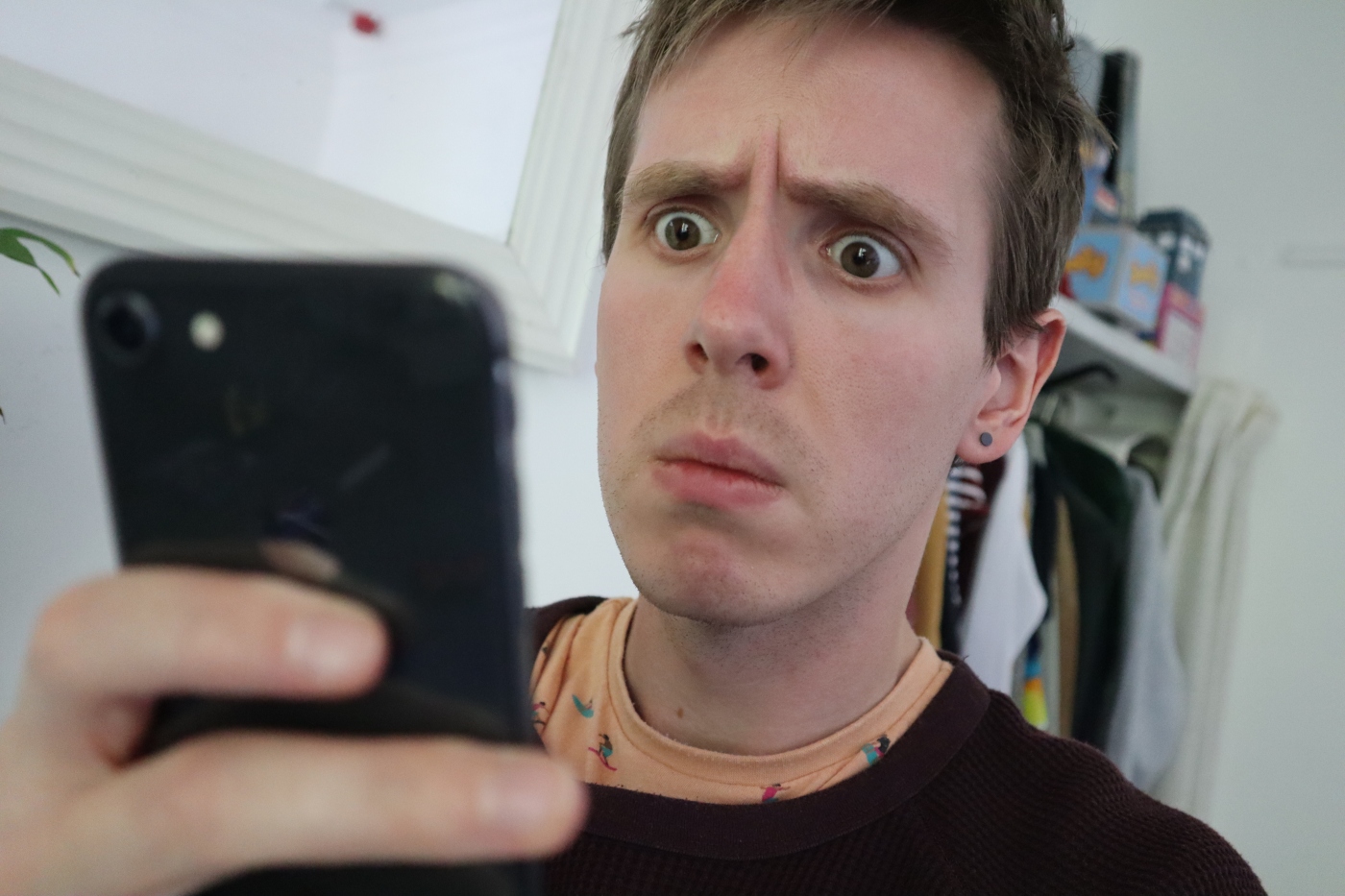 Ah, the ‘seen message’ icon. The soldier at the gates to a world of abject terror.

This is how it goes. You send a message to a friend / spouse / co-worker / family member. They’ve seen it but haven’t replied. Why are they ignoring you? Are you being ghosted? Did you unknowingly upset them at some point and this is their subtle way of inching you out of their life?

But more often than not, you probably won’t see the dreaded ‘seen’ icon. Apparently, your friend hasn’t got your WhatsApp yet. Despite having just replied in the group chat on Facebook Messenger. And posting a selfie on Instagram. Rude.

Actually, in reality I suspect a lot of people do this. I know I’ve done it in the past. I was afraid to show a ‘seen message’ icon in case the other person thought I was ignoring them. Better to pretend that I haven’t seen them and observe good social media etiquette, I thought.

Personally, I think we’re descending into madness with these strange mobile phone rules that we’ve created for ourselves. Wouldn’t we all be happier – and calmer – if we just replied to messages when we were physically able, without our friends doubting that we love them?

I risk sounding incredibly patronising (and stating the obvious) with this post, but this is a problem that I see everywhere. People’s phones are lighting up like Christmas trees; often, there are more direct messages, texts, WhatsApps and Snapchats than it’s physically possible to keep up with. But the rest of life hasn’t gotten any less busy. There’s still work and food and sleep and shopping and – I dunno – meeting actual real people in real places?! Gasp!

In my case, I know for a fact that if I stopped whatever I’m doing to reply to every message as it came in, then I’d never get anything else done. Particularly if my replies spawn other replies and I end up getting sucked into a game of WhatsApp tennis. (Not a bad thing, by the way – but it might not be the best if I’m meant to be working!)

And it’s at this point – like most people – that I have a choice. Do I act like I haven’t seen the message, and only allow the other person to get their ‘seen’ notification when I’m ready to reply, lest they fear that I’m ghosting them? Or do I read it, let the other person know that I’ve read it, and reply when I’m next able?

I’m willing to bet that not many of us feel comfortable going for the latter. It’s not the ‘done’ thing… It’s counter-cultural. It’s a potential blight on any friendship, or fledgling romance. “You read my message and didn’t reply instantly?! Are you the spawn of Satan?!”

For me though, acting like I haven’t received someone’s message is a dishonest practice. I’m not interested in a round of social media game-playing. Of course I’ve seen your notification. I’m a millennial. My phone is chained to my wrist. I’m not going to pretend that I’ve been away from my device for six whole hours, when quite obviously I haven’t.

That’s me though – we all have to work out what’s best for us. What I would say is that I’m way calmer knowing that I can reply later, when I’ve got time and space and I’m able to think, and actually able to concentrate on replying with something meaningful. And my friends seem to get this. I love my friends! Life would be unbearable without them! Why would I want to hurt them, or ignore them? They understand that my life is busy – as is theirs! Many of them have a lot on their plates. No one can be constantly, digitally available 24 hours a day.

But have there been any repercussions? Have I upset anyone by laughing in the face of the ‘seen message’ icon, allowing people to know that I’ve read their message and haven’t instantly replied, like the maniac that I am? I don’t think so. I have been questioned a couple of times… I just apologised and explained that I don’t mean to upset anyone or ignore anyone; it’s just I’m not always able to reply right away. There’s a lot going on!

There are exceptions to this rule, of course. If someone’s reaching out for help or in urgent need of contact, then obviously I’m going to pick up the phone as soon as possible. I’m not a complete dong nugget 😉

I suppose in psychology they call this ‘boundary setting,’ and I think this is critical when it comes to texting. If someone’s doubting my motives – or the depth of our friendship – then I think the onus is on me to explain and clarify what’s going on, managing expectations when it comes to reply frequency, and clarifying when those replies might be.

The ‘seen message’ icon is your friend

So here’s a thought – why not give it a go? You’ll be so much happier, and calmer. I guarantee it. Read those messages and be transparent about it, and reply when you’re able.

And listen – your friends will be fine. The human race managed in days-gone-by, when there were only letters and emails and voicemails, with no ‘seen message’ icons opening the floodgates to angst and politics.

How do you feel about this idea? Does it sound too difficult? Are you worried about what it might mean for your friendships? Do you think I’m crazy? Or perhaps you have a method of your own for managing the wealth of mobile phone notifications? Tell me your thoughts in the comments below!